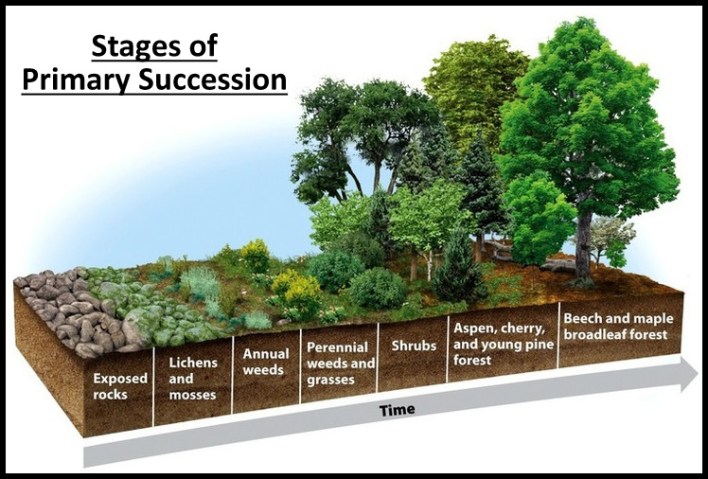 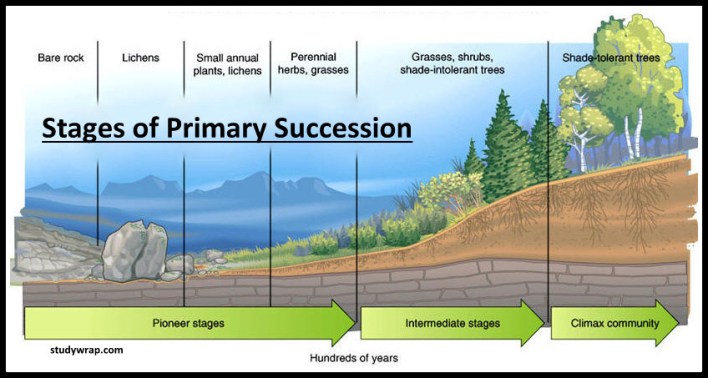 Difference between Primary and Secondary Succession

Other Prominent Types of Ecological Succession 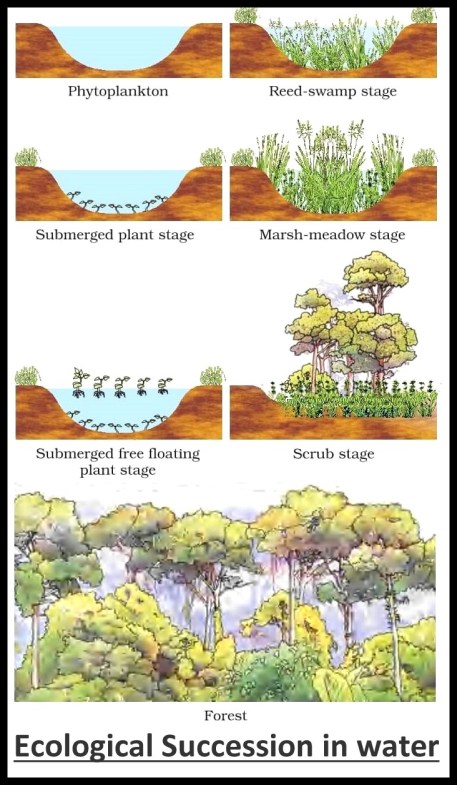