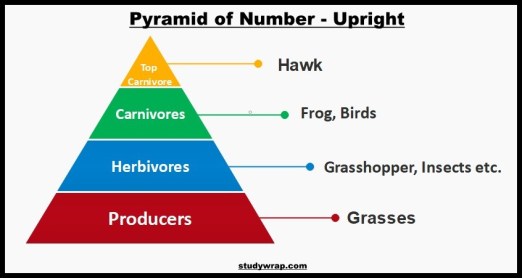 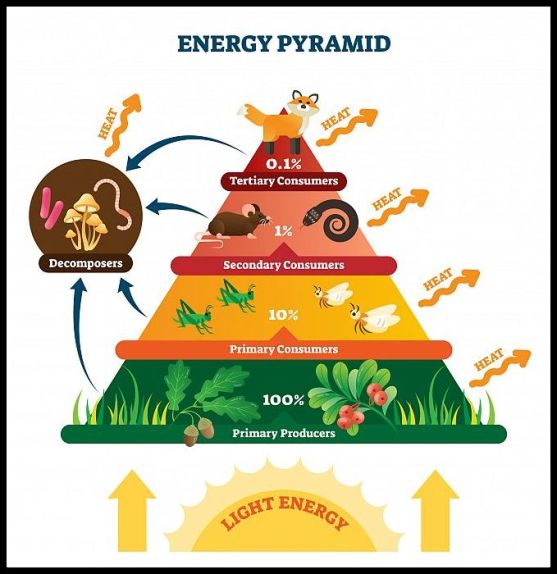 So, this was all about Ecological Pyramids of Number, Biomass and Energy – Function of Ecosystem.