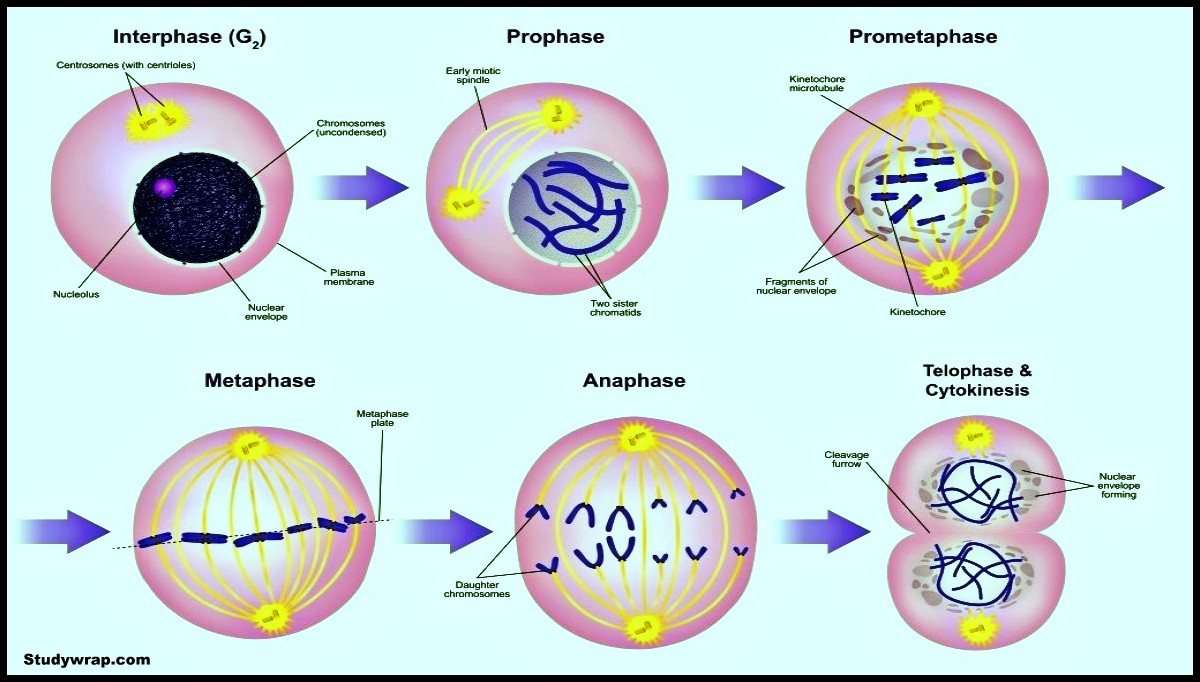 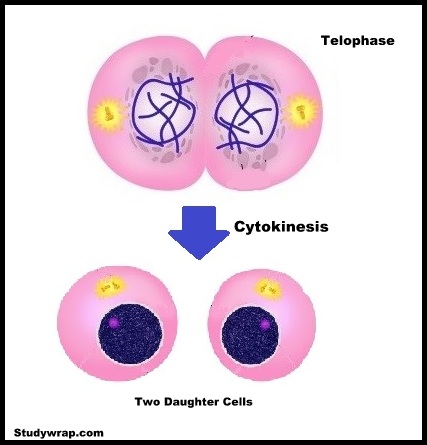 So, this was all about the Somatic Cell Division – Mitosis and its Significance.

In the Next Post (Click Here), We will discuss about the another process of Cell Division known as Meiosis for Reproductive Cells.