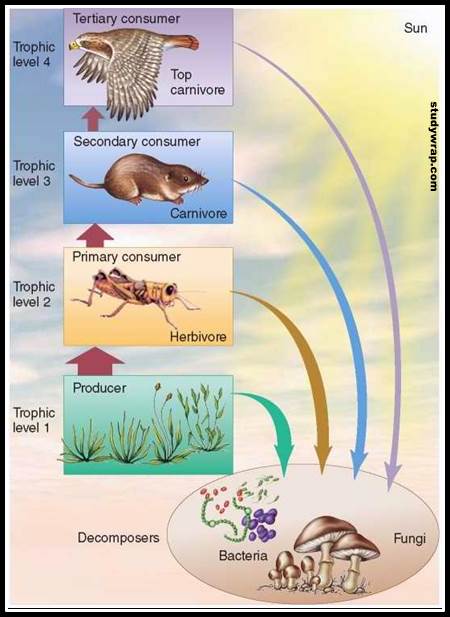 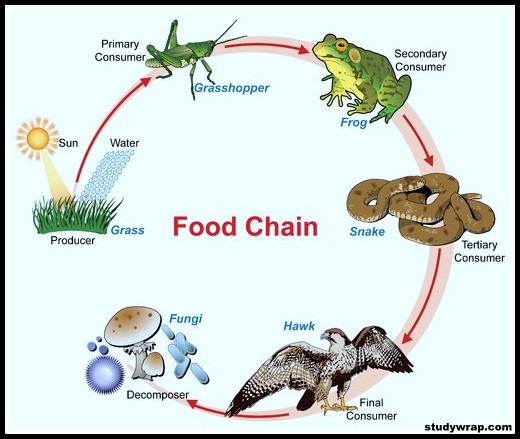 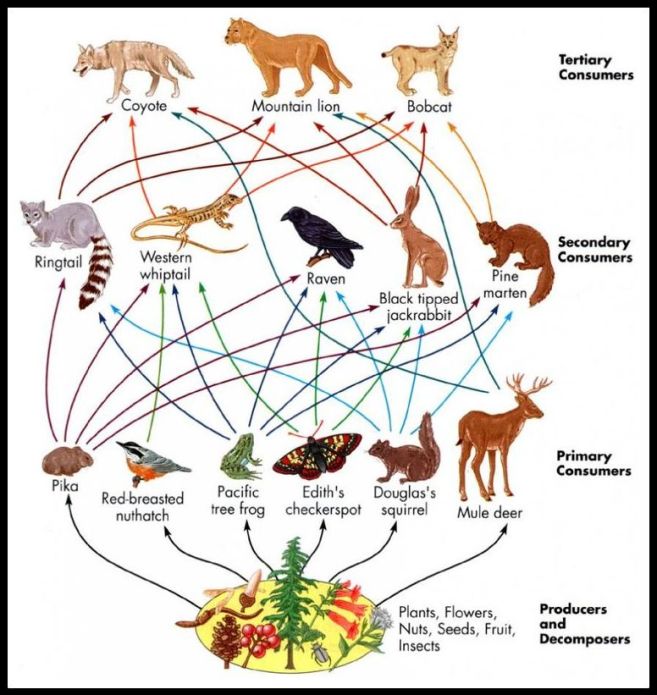 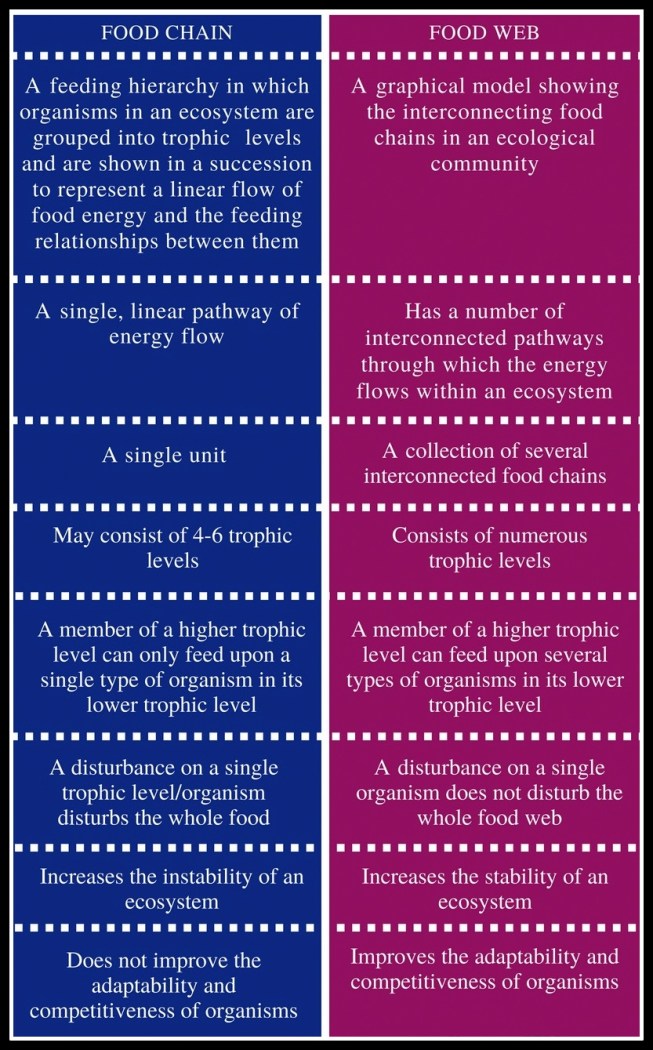 Organisms living in this earth are interlinked to each other in one way or other. The interaction between the organisms is fundamental for its survival and functioning of ecosystem as a whole.

So, this was all about the post on Function of Ecosystem – Food Chain & Food Web.