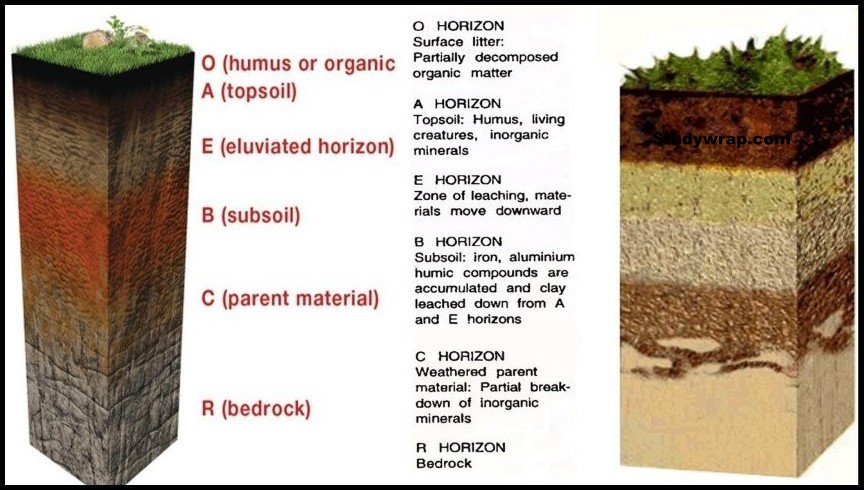 b) A Horizon or Surface soil

d) B Horizon or Subsoil

Soil’s water, mineral, and organic components and their proportions can help us determine its productivity and about the best use for that soil. The most important properties are discussed below – 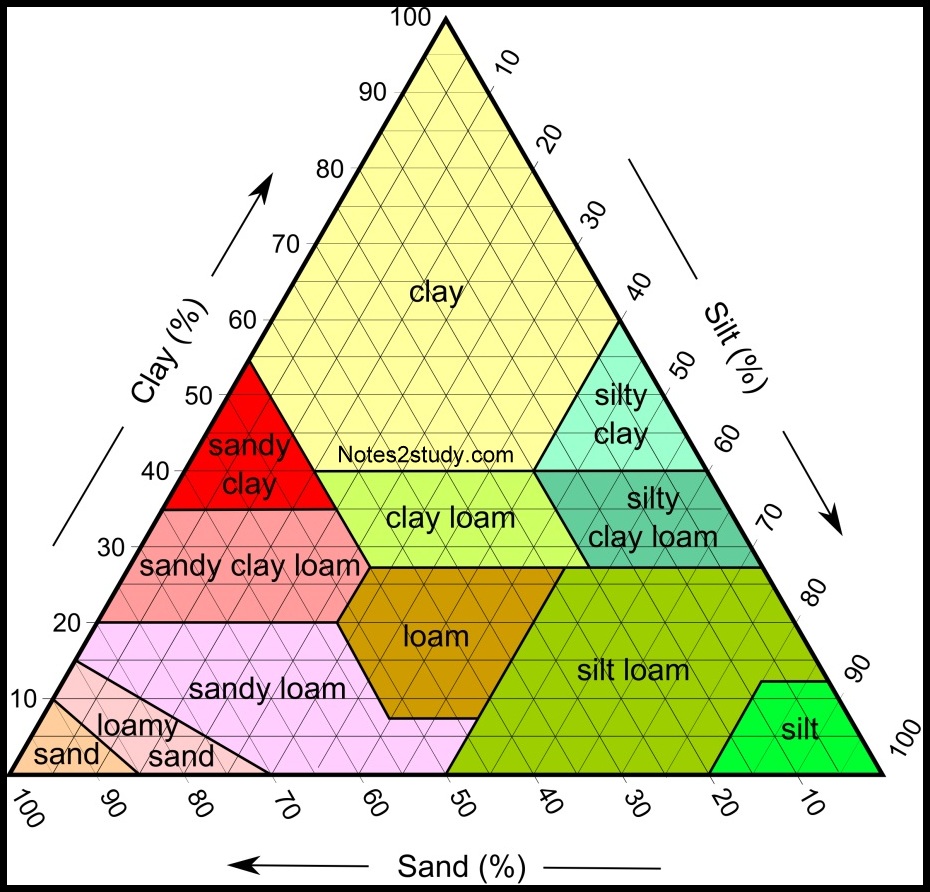 India has varied relief features, land-forms, climatic realms and vegetation types. These have contributed to the development of various types of soils in India.

ICAR Classification of Soils of India 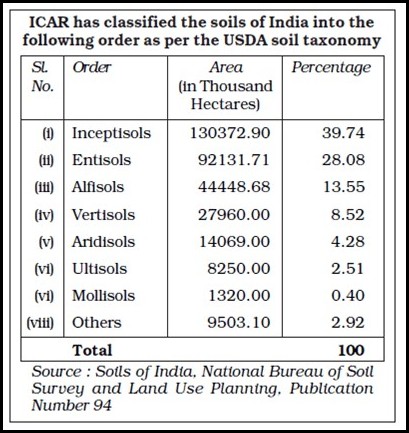 Based on Composition and Location of Soil in India

So, this was all about Soil Profile, Characteristics and Types of Soil in India.

In the next post (Click here), we would study in detail Types of Soils found in India.