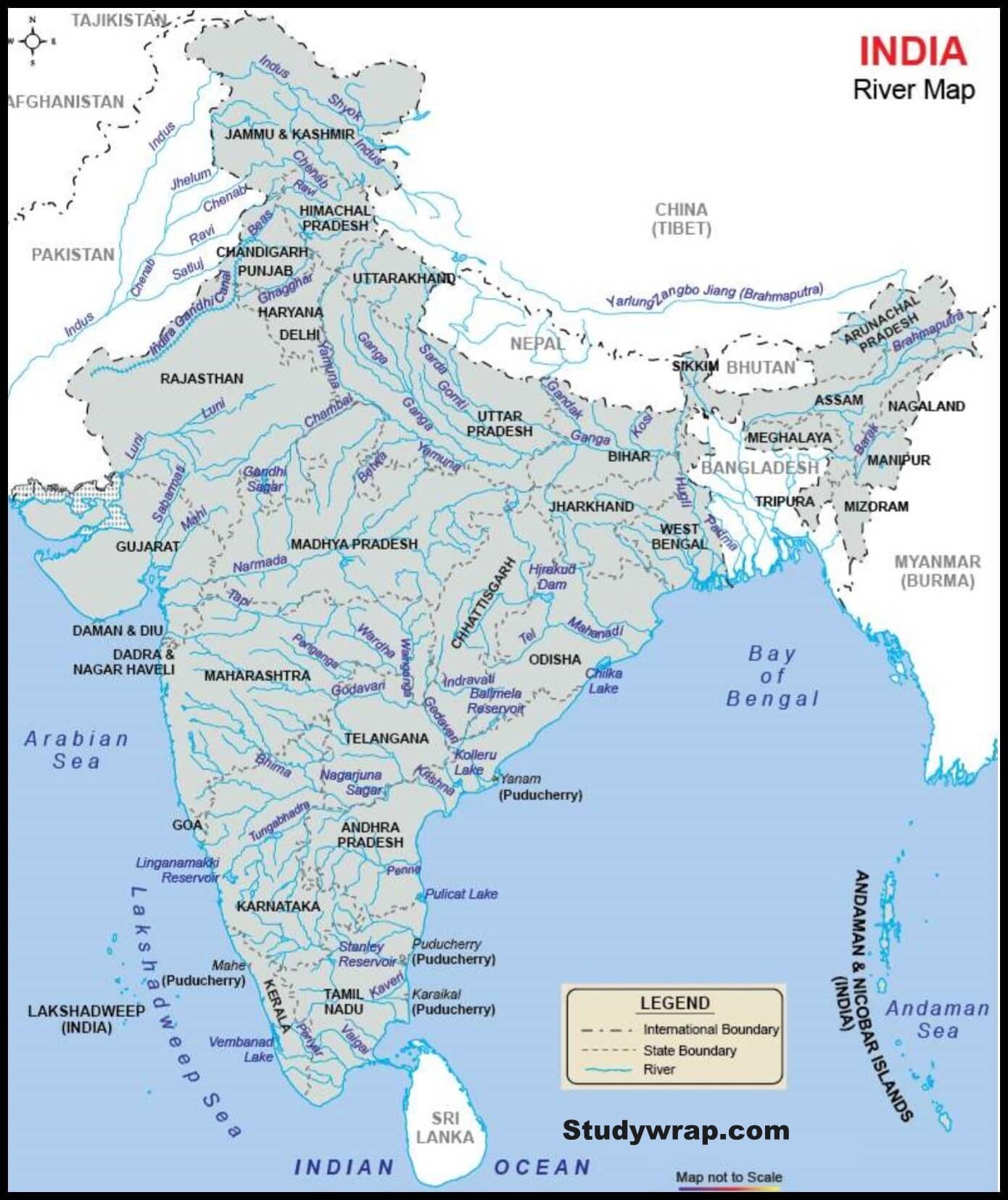 The Mahanadi, the Godavari, the Krishna, the Cauvery and several smaller rivers drains south-east into the Bay of Bengal.

The Narmada, the Tapi, the Mahi flowing west as well as several small streams originating from the Western Ghats flow westwards into the Arabian Sea.

Tributaries of the Ganga and the Yamuna such as the Chambal, the Betwa, the Ken, the Son and the Damodar flow in the north-easterly direction. 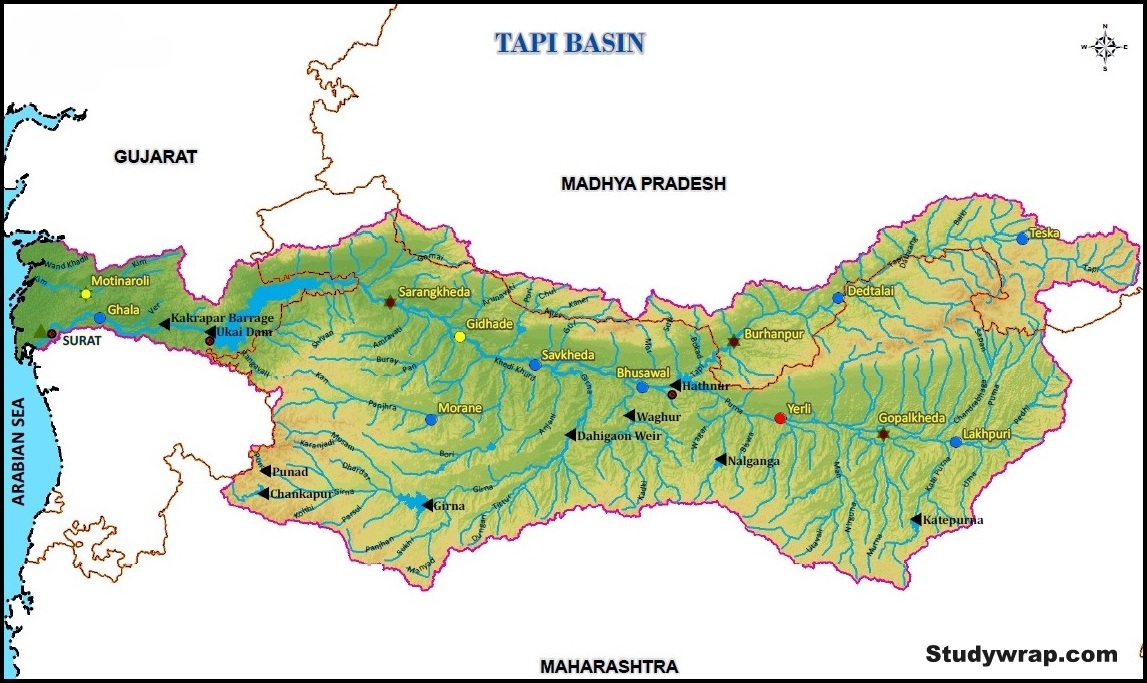 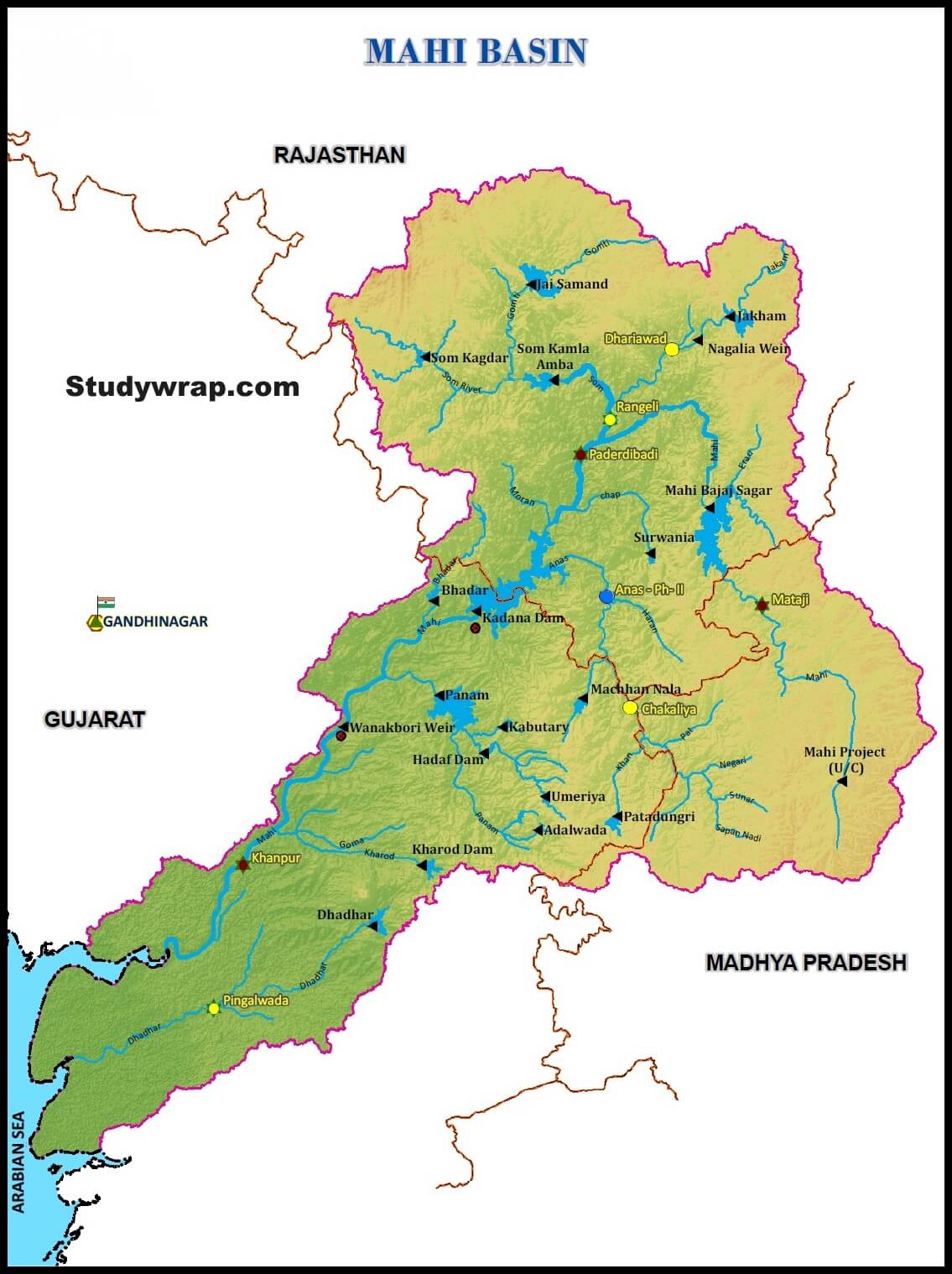 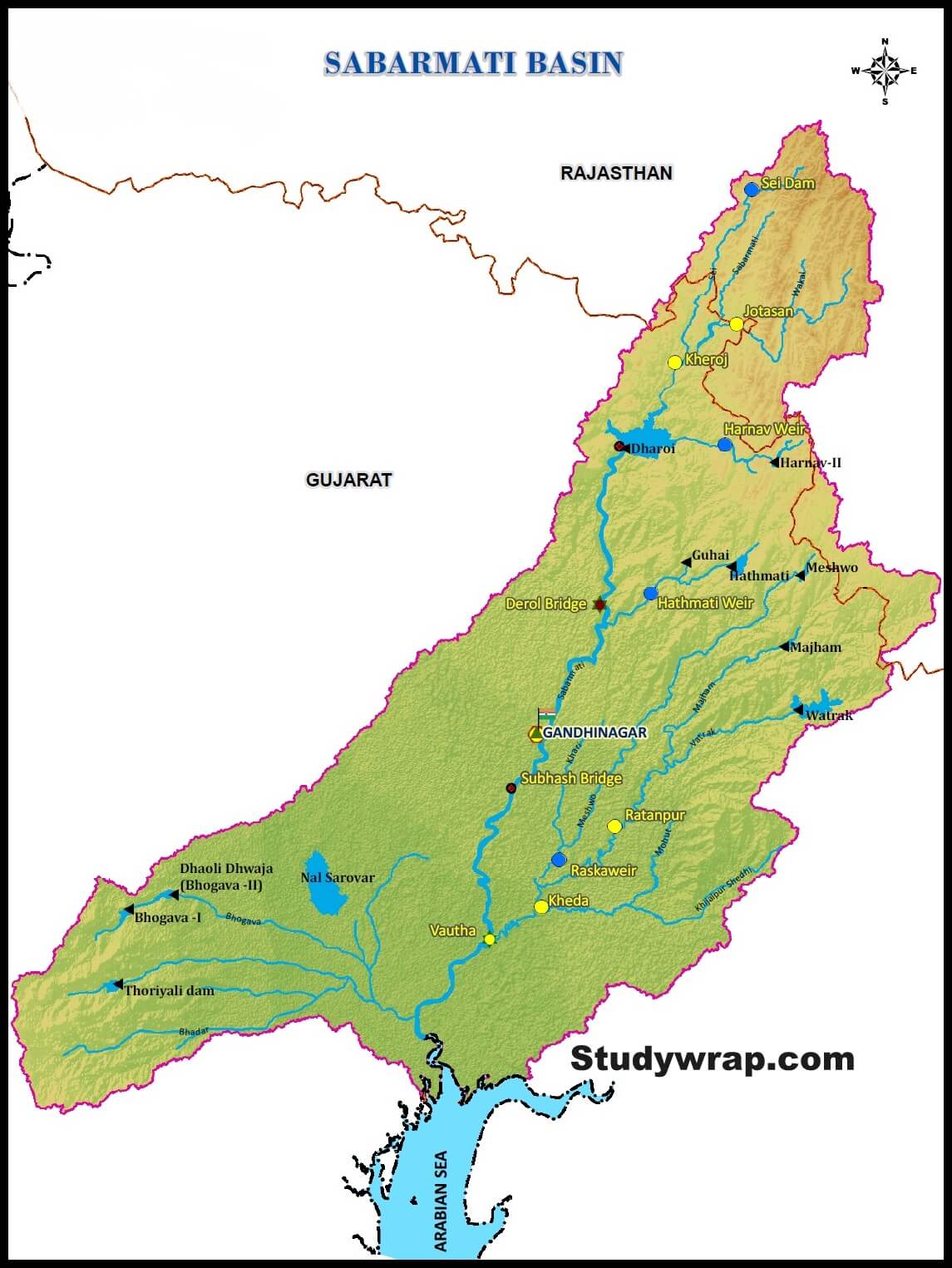 So, this was all about the West Flowing Peninsular Rivers of India.