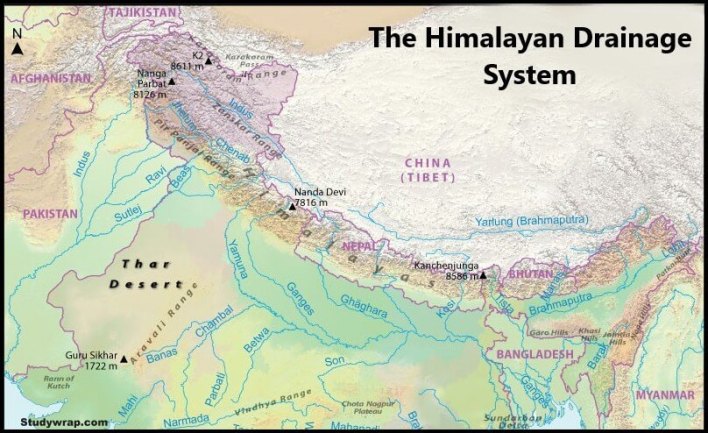 There are differences in opinion about the evolution of Himalayan Rivers. However geologist believes that — 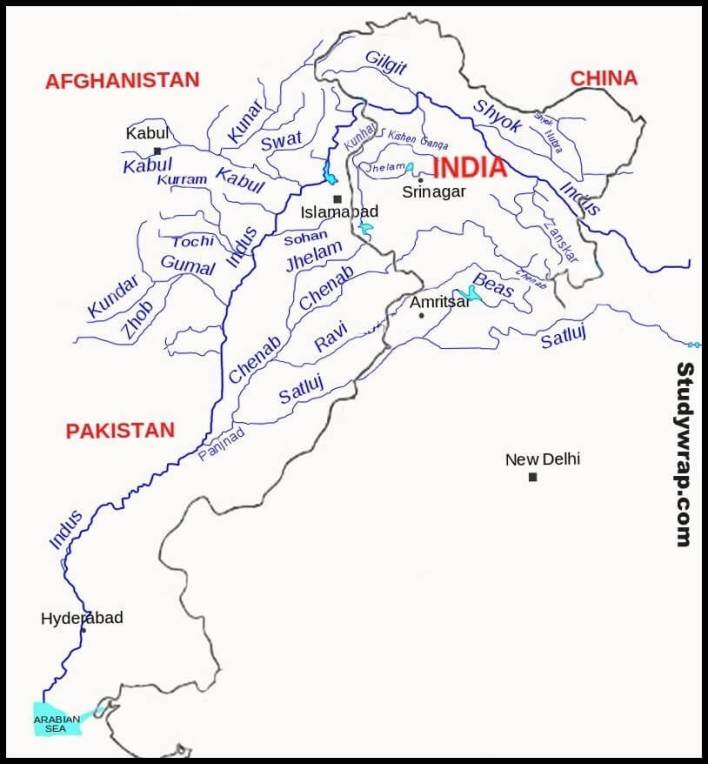 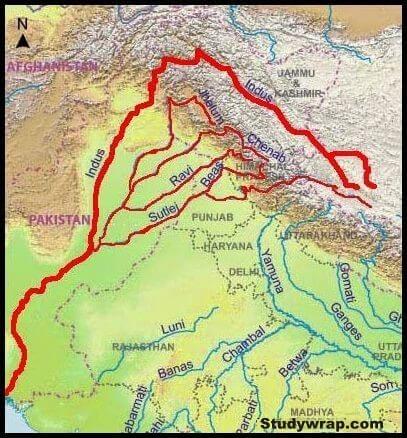 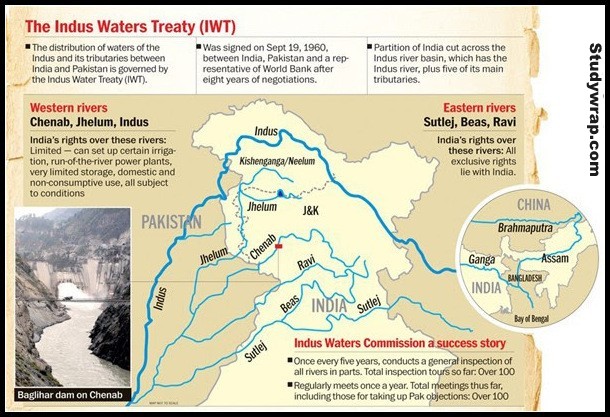 So, this was all about the Indus River System.