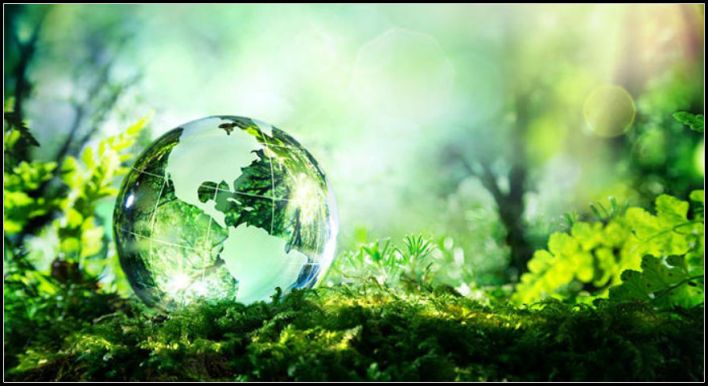 The direct and indirect benefits to the society from the ecosystems are given below: Difference between niche and habitat

This was all about Environment, Ecosystem, Ecotones, Niche and Habitat.

In the Next Post (Click Here), We will discuss about the Various Components of Environment and Ecosystem.