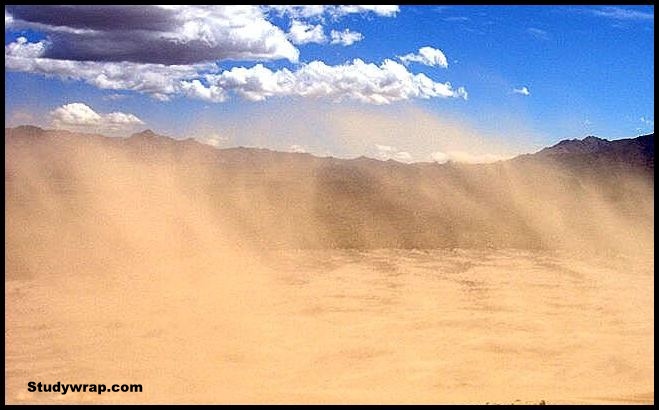 Extent of Soil Erosion in India 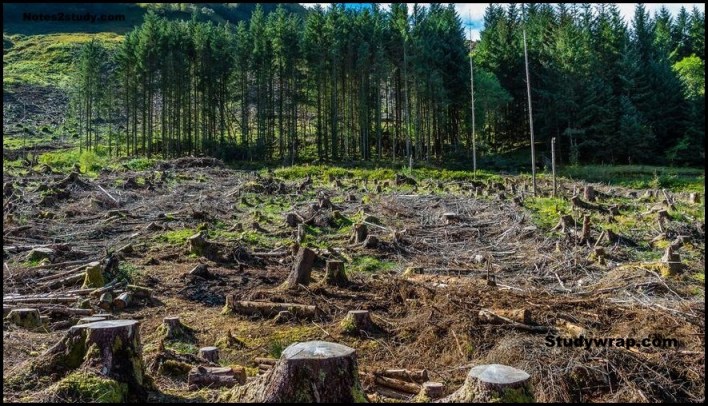 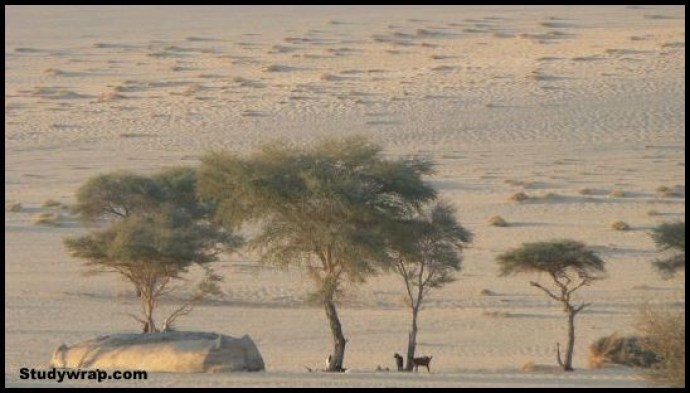 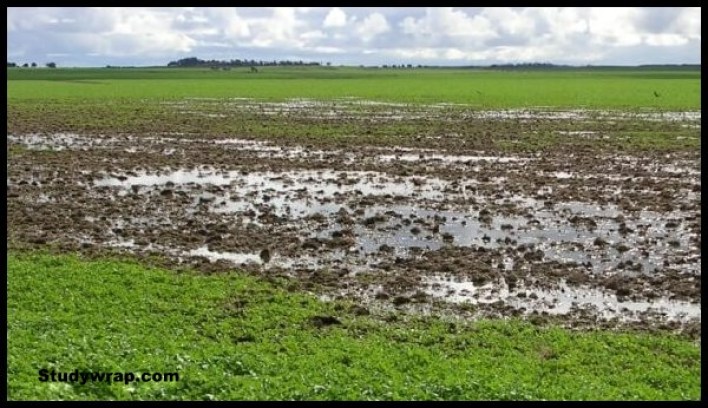 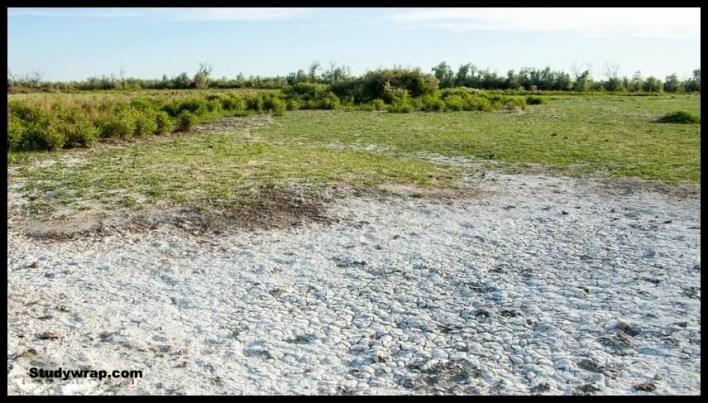 Effects of salinity and alkalinity

Steps to treat salinity and alkalinity

So, this was all about the Problems of Indian Soil namely Soil erosion, Desertification and Salinity and Alkalinity.

In the next post (Click Here), we will learn about the various practices to conserve the Indian Soils.

Soil - Soil Conservation and its Methods