Parliament Names of Different Countries of the World

· In modern politics and history, a parliament is a legislative body of government. Generally, a modern parliament has three functions –

· Parliament, Congress, National Assembly etc. are the common names used to represent this legislative body. The Indian parliament is called as Sansad, having two houses of the legislature. 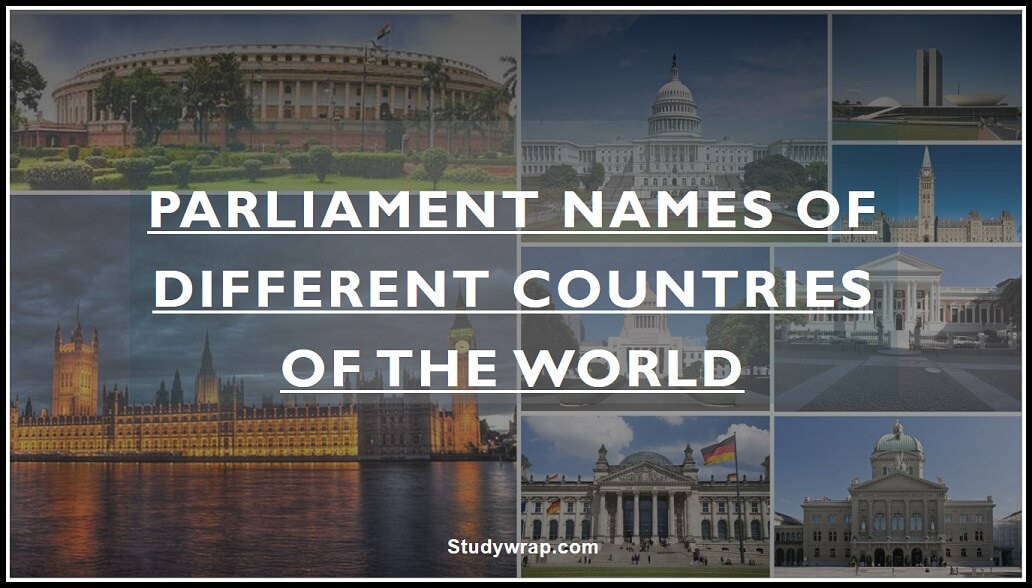 · The Legislature can be – Unicameral or Bicameral.

The names and facts of parliaments of different countries is an important topic for competitive exams. Aspirants of various Government exams must keep up-to-date with the list of countries and their parliaments shared in the article as questions related to this topic can be asked in the General awareness sections. 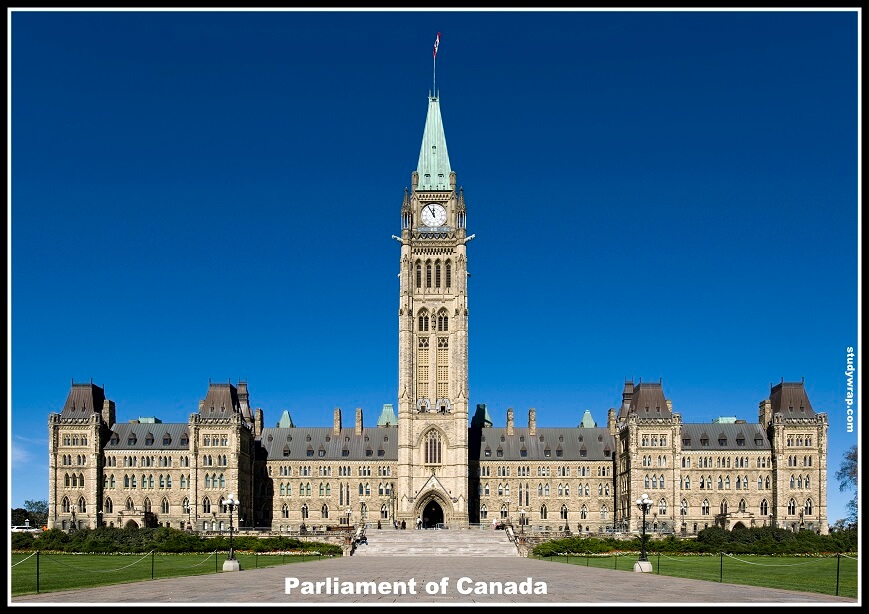 Parliament Names of Different Countries of the World

· The Parliament of India is a bicameral legislature consisting of two houses – the Lok Sabha and the Rajya Sabha. Check the Notes on Indian Parliament Here. Given below is the list of Parliaments of different countries. 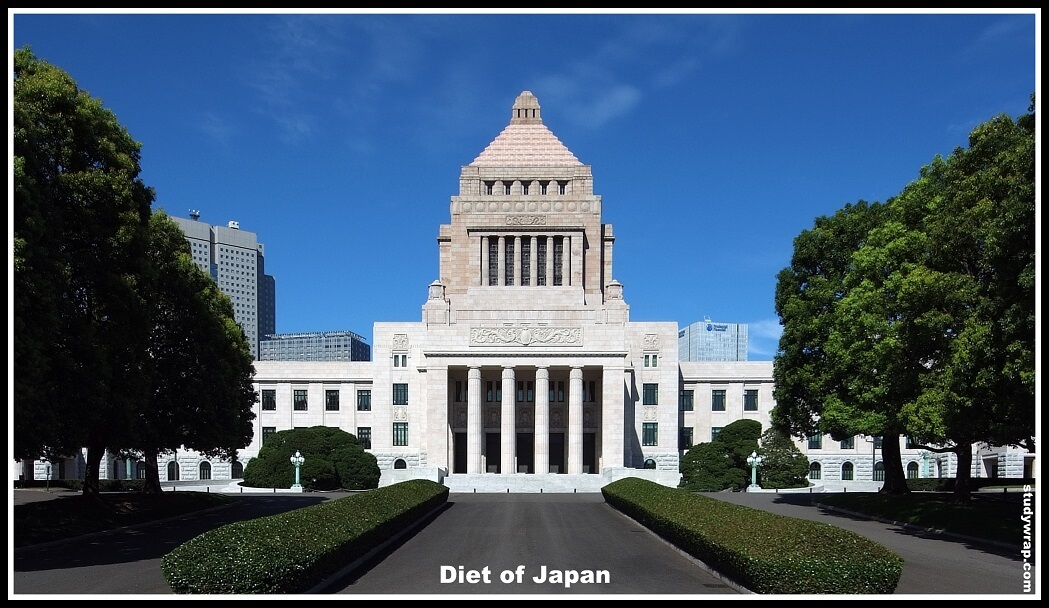 List of Parliament Names of Different Countries in Africa 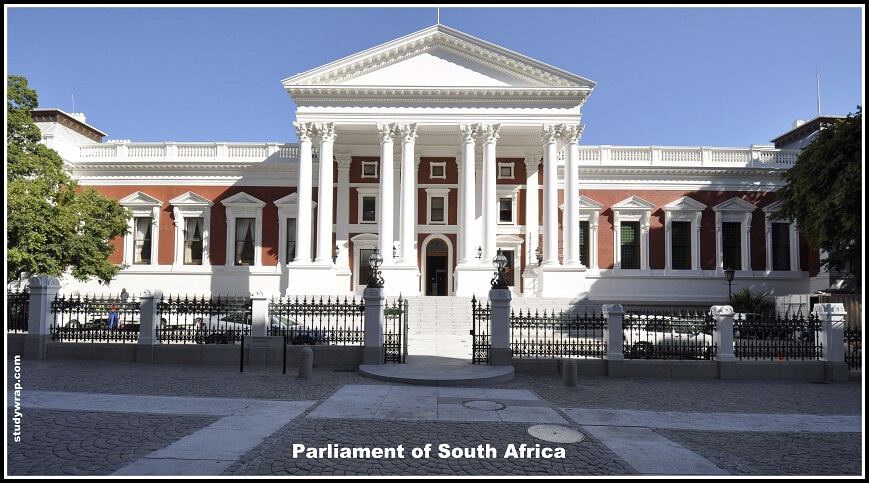 List of Parliament Names of different Countries of Europe 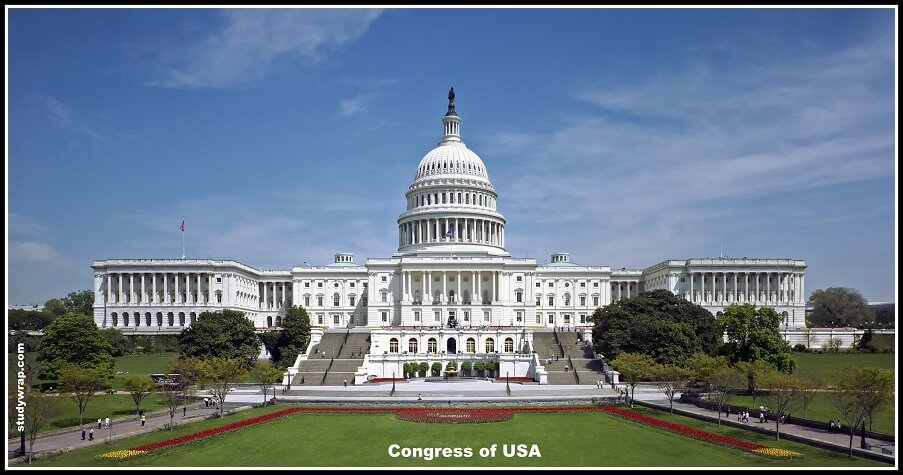 So, this was all about the Tiger Reserves in India and Conservation efforts for Tigers. If you want to read more about General Knowledge Topics, you can click here to read more – Click Here.

Nicknames of Countries of the World

Judges of the Supreme Court of India