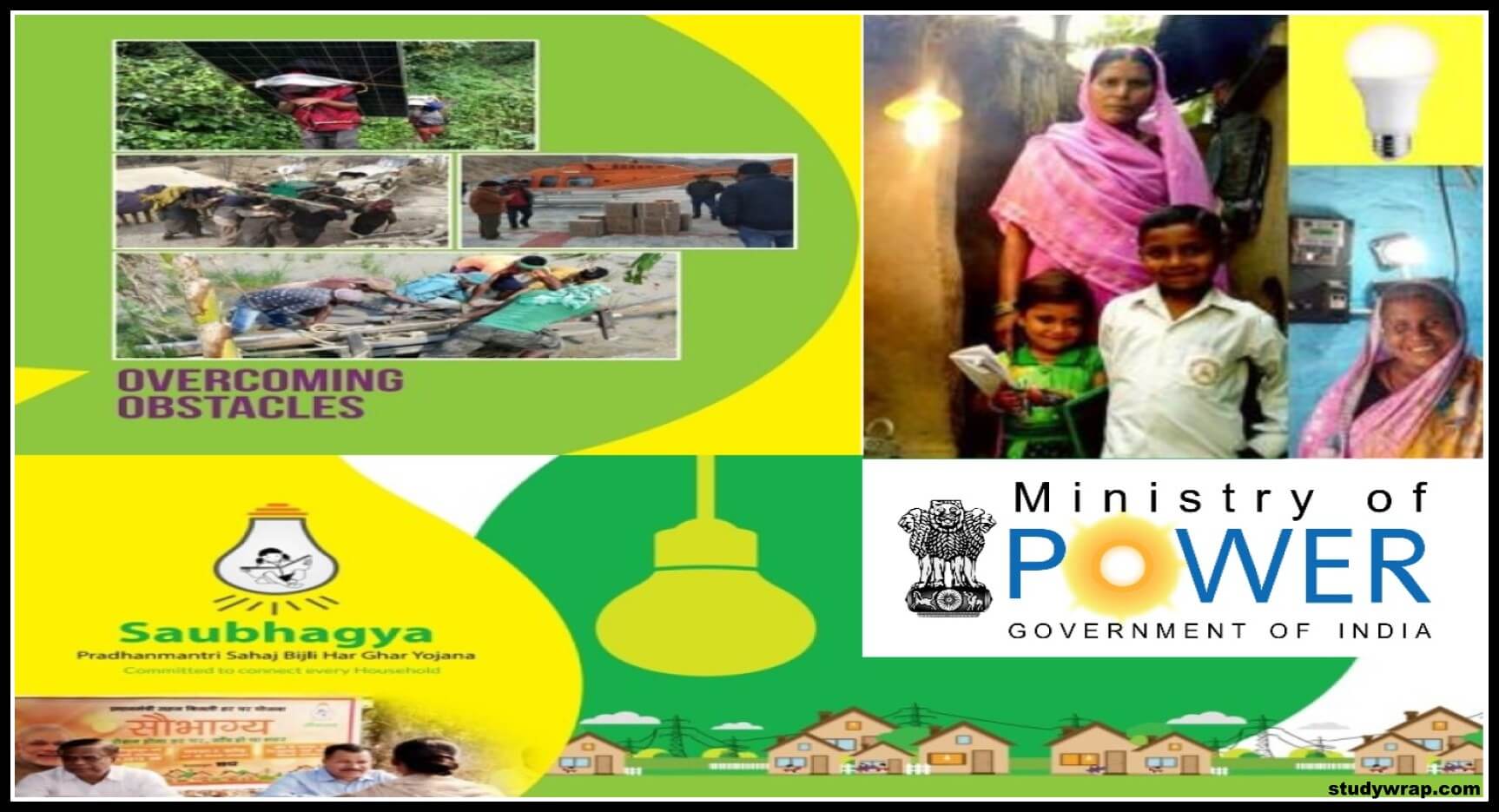 Unnat Jyoti by Affordable LED for All (UJALA)

OTHER SCHEMES/INITIATIVES OF MINISTRY OF POWER

To read and learn about Government Schemes & Programs related to other Ministries, Click Here. (Notes on all Government Ministries Schemes and Programs)

Ministry of Petroleum and Natural Gas

Ministry of Railways - Schemes and Programs