Fundamental Rights in the Indian Constitution

(Part III of the Constitution from Articles 12 to 35) 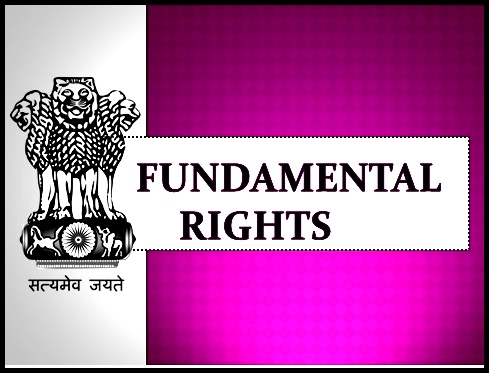 Till now, we have discussed about Right to equality and Right to freedom. From here, we will learn about the remaining fundamental rights.

Article 23 – Prohibition of Traffic in Human Being and Forced Labour

ARTICLE 25 TO 28: RIGHT TO FREEDOM OF RELIGION

Article 25 – Freedom of Conscience and Free Profession, Practice and Propagation of Religion

Why aren’t we able to achieve a secular society?

Article 29 – Protection of interests of minorities

Article 30 – Right of minorities to establish and administer educational institutions

Rights outside Part – III of Constitution

No Social and Economic Rights

You can find out about the Fundamental Duties Here.