In 1969, Robert H. Whittaker proposed that organisms should be broadly divided into kingdoms, based on certain characters like the structure of the cell, mode of nutrition, the source of nutrition, interrelationship, body organisation, and reproduction. 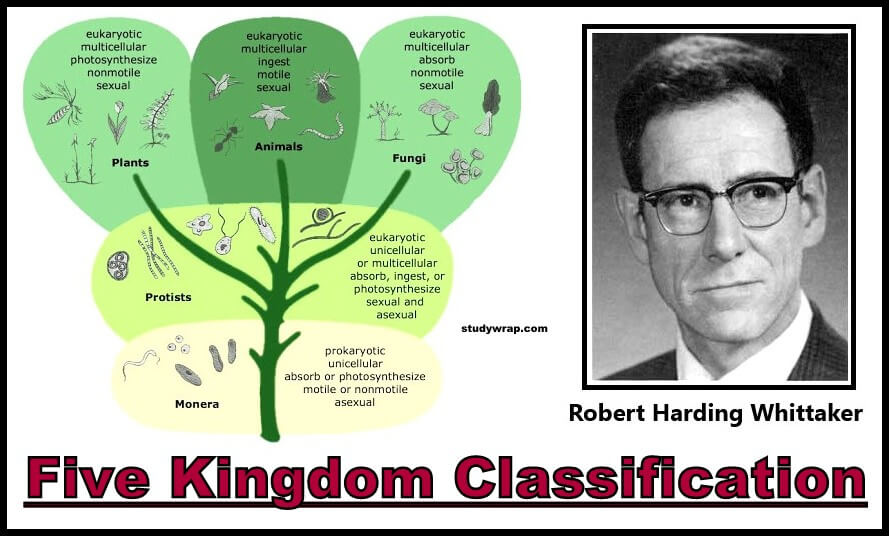 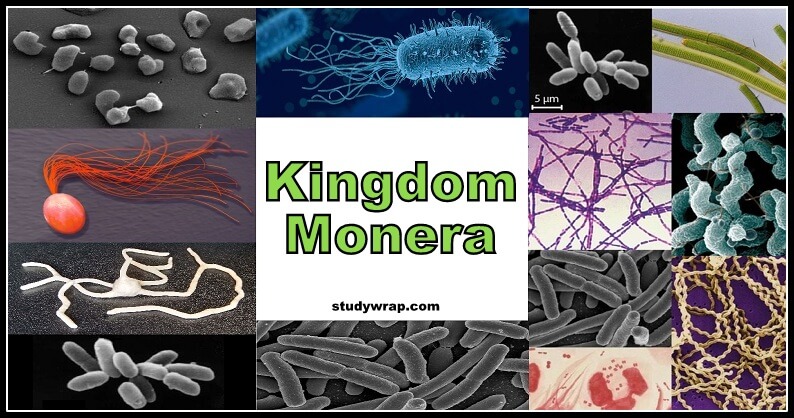 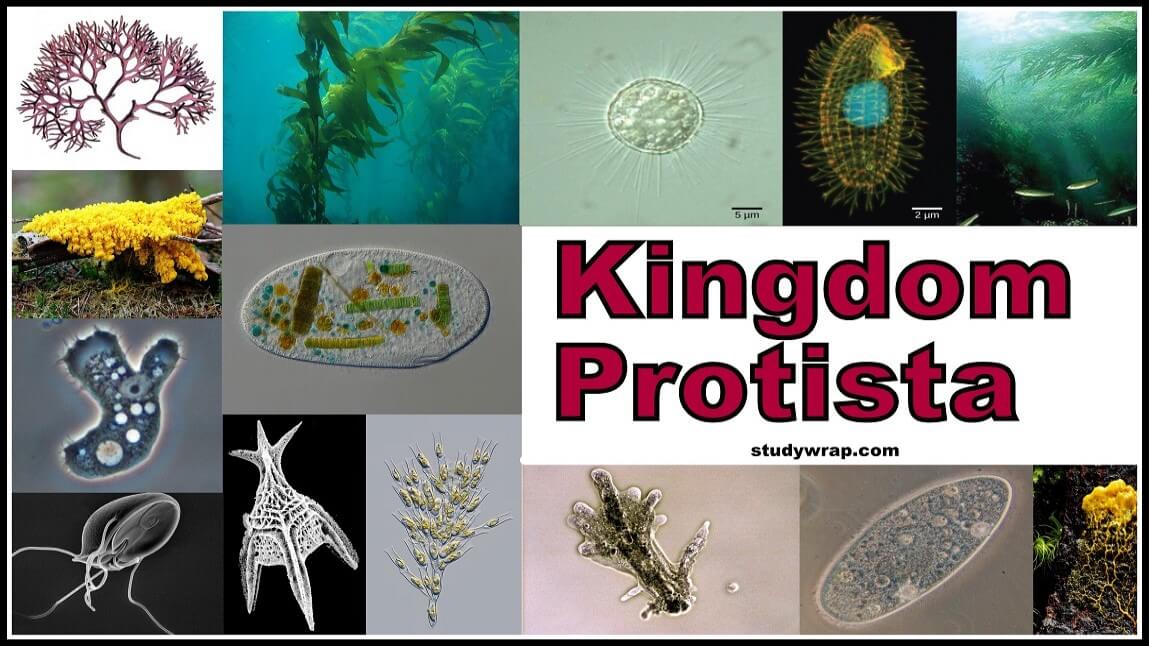 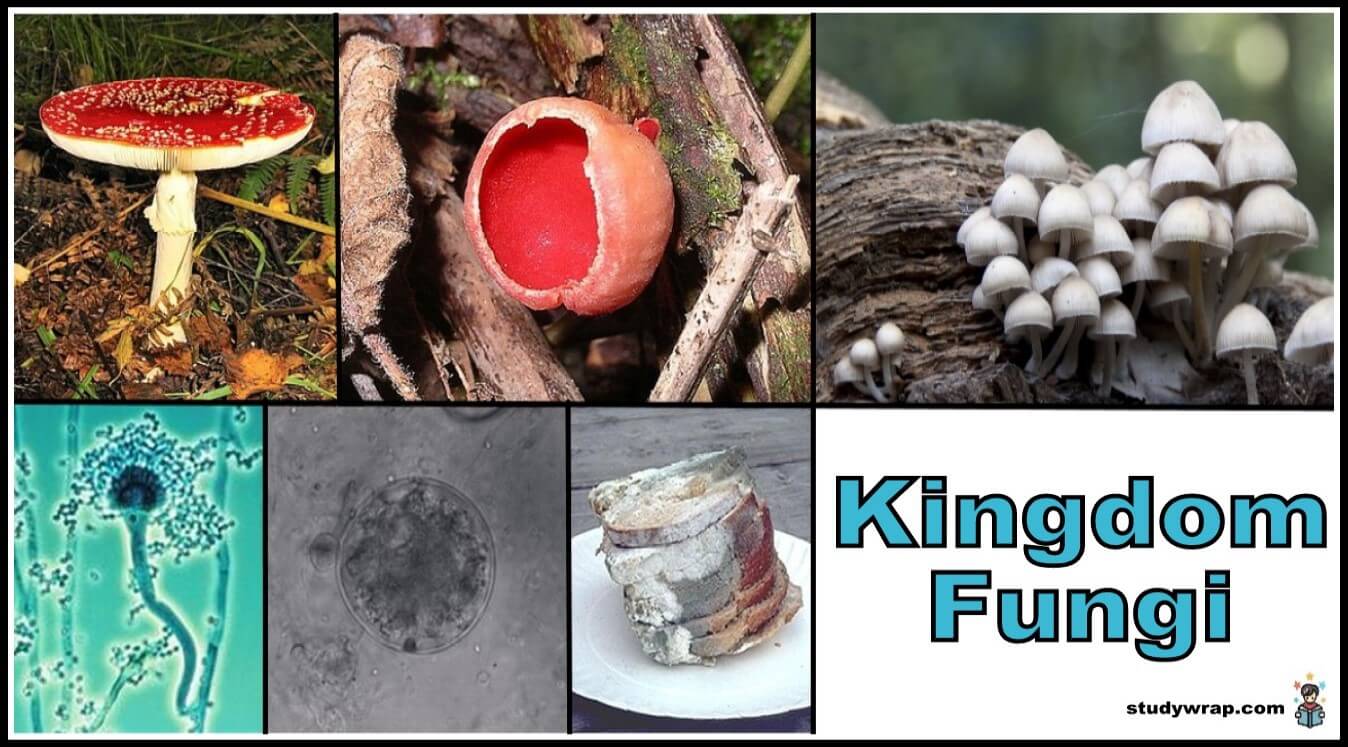 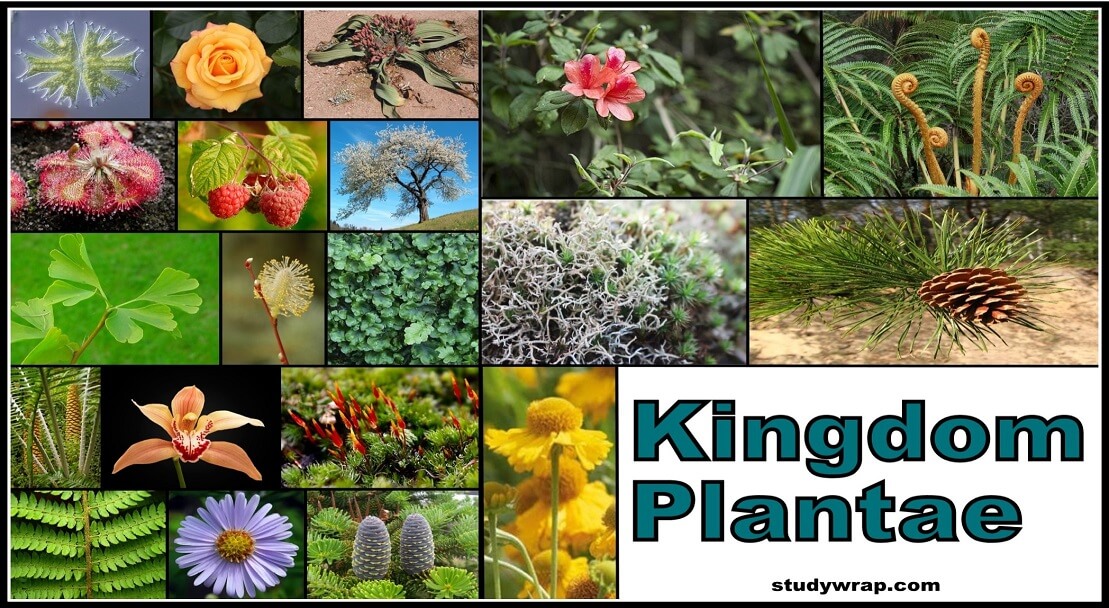 It includes all the plants on the earth. They are eukaryotic, multicellular, photoautotrophic organisms, and have a rigid structure that surrounds the cell membrane called the cell wall. 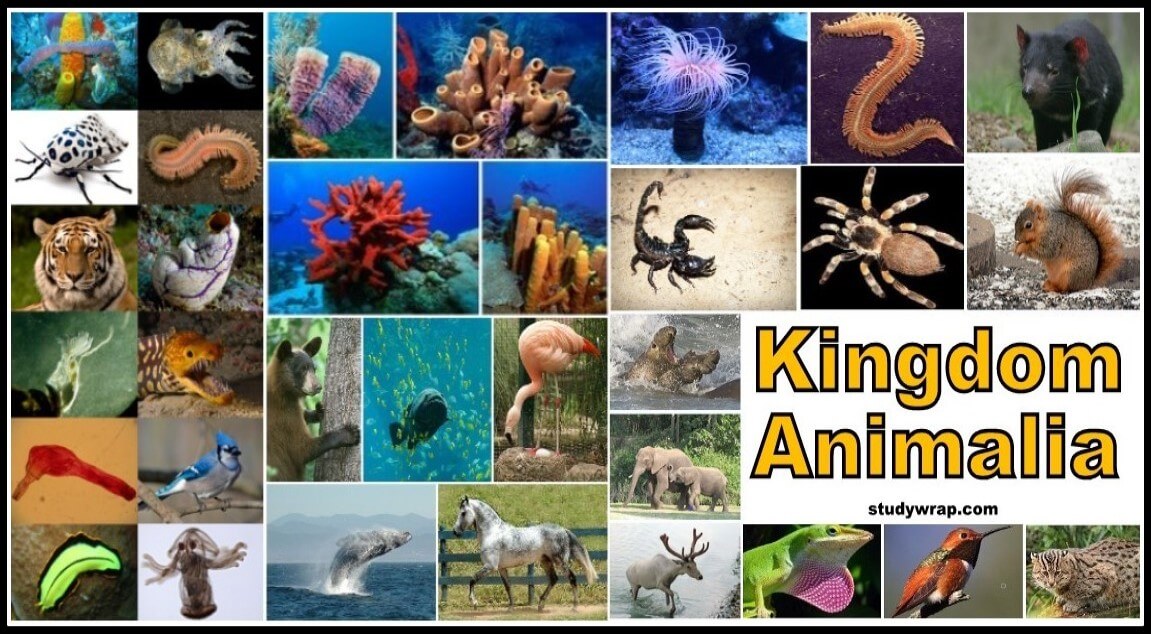 Kingdom Animalia is composed of all animals. It includes organisms which are multicellular, eukaryotes and do not possess chlorophyll. This group includes great diversity of organisms like mammals, birds, reptiles, fish, worms, insects, etc. which are found in almost all types of ecological habitat.

So, this was all about the Five Kingdom Classification of Organisms. In the Next Post, (Click here) we will learn about Kingdom Monera in Detail. If you want to read more notes of Biology – Click Here.

Kingdom Systems of Classification of Organisms